At least 34 Taliban militants were killed and 14 more were wounded during Afghan security forces’ operations in Faryab province.

The Shahin 209 Corps in a statement on Wednesday said that Afghan security forces launched air and ground operations on Taliban’s positions in Bandar Shakh area of Qaisar district and parts of the Khaja Sabz Posh district yesterday. 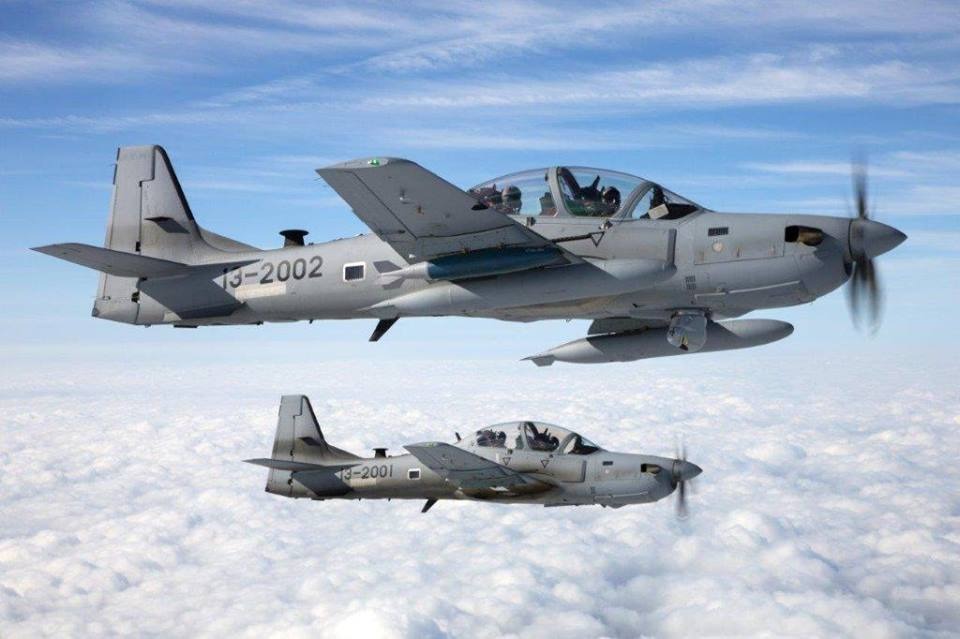 According to the statement, Qari Nabi, one of the key group leaders of Taliban is also among the killed.

The statement added that all killed and wounded are related to Mullah Zabiullah Mujahid, Mawlavi Khalil, Mullah Jaber, and Mullah Lal, and Muhammad Ghormachi.