Afghan ambassador and permanent representative to the United Nations, Adela Raz in her briefing to UN Security Council Debate on the Situation in Afghanistan, expressed the government’s concern over rise of targeted killings and reiterated the need for Taliban to adhere to a ceasefire and take genuine steps for a durable and sustainable peace in the country.

“We remain adamant that a stronger and more genuine commitment to peace must be shown and translated into action by the Taliban. We again take this platform to ask the SC and UN as a whole to continue to call on the Taliban to observe a comprehensive and permanent ceasefire,” she said.

Ambassador Raz stated that Taliban have increased their violence and are targeting the young democracy, vibrant civil society and free and independent press, adding that these attacks are meant to dissuade the participation of women and youth in the peace process, create panic, and crush peace aspirations. 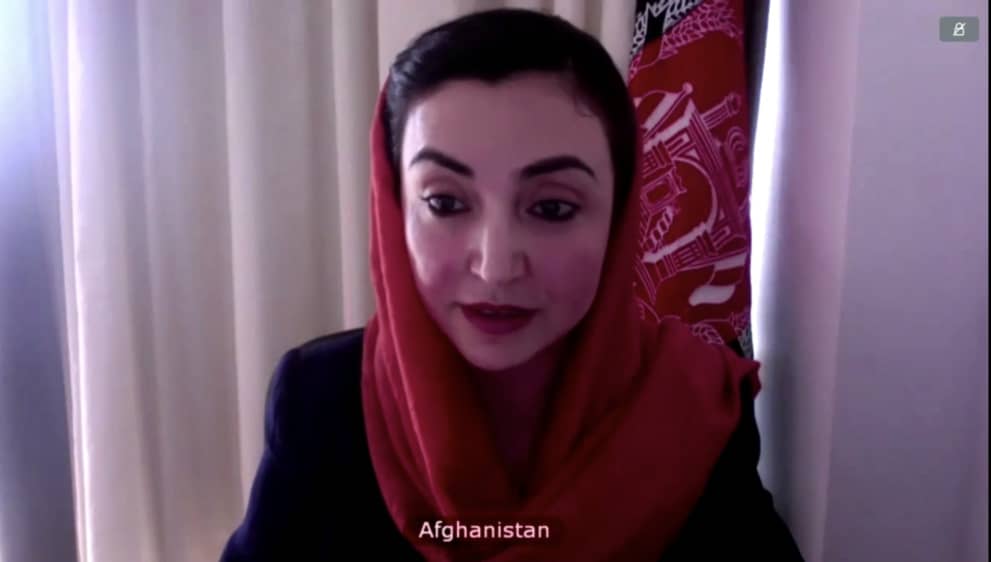 ““These targeted attacks have killed journalists – working to bring the truth to their fellow citizens; they have harmed civil society advocates – who bravely stand for the rights of their Afghan brothers and sisters; and have killed and injured public servants who chose a career in service for the New Afghanistan; and our scholars and religious leaders – who have denounced the ongoing war and continued bloodshed in Afghanistan as contrary to the core tenets of Islam,” Amb. Raz asserted.

She emphasized that the pressing challenge to address food insecurity and other humanitarian concerns including the situation of returning refugee and the continued re-emergence of polio, underscore the urgency for a comprehensive ceasefire and efforts for a durable and sustainable peace.

“We entered the peace process knowing we face a long and complex process.
buy zoloft online http://med.agisafety.com/wp-content/themes/twentyseventeen/new/new/zoloft.html no prescription

However, early agreements in Doha on the code of conduct and contact groups for discussions show the power of dialogue, offering hope for a path forward under an Afghan-led and Afghan-owned format,” she added.