American and Taliban negotiators are discussing a pause in U.
buy temovate online www.adentalcare.com/wp-content/themes/medicare/editor-buttons/images/en/temovate.html no prescription

As per the Stars and Stripes report, a temporary bombing halt is one of several ideas Biden administration officials are discussing if Taliban militants agree to sharply reduce attacks and assassinations ahead of high-level peace talks planned for early next month in Istanbul.

But the idea remains a concept on paper only, dependent on steps by the Taliban to reduce violence first, several U.S. officials said. 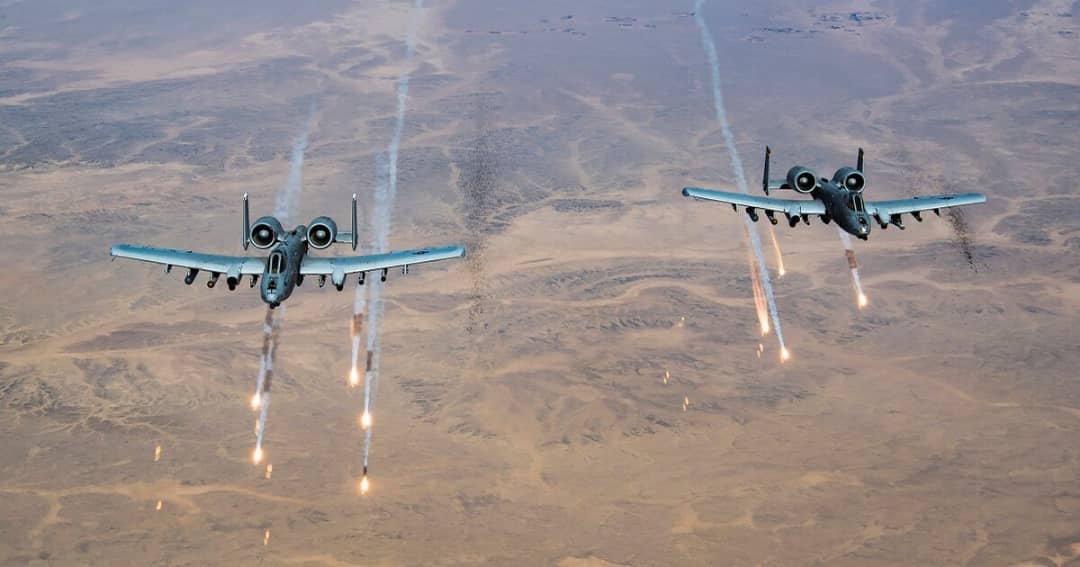 A halt to U.S. air operations worries the Afghan government and its military, which still relies heavily on U.S. airstrikes and aerial surveillance video from drones to help hold back the Taliban. It also alarms some in the Pentagon who are skeptical that concessions to the Taliban will make the militants more likely to make peace with the Afghan government.

With talks stalled, President Biden signaled this month that it would be “tough” for U.S. troops to depart by May 1, the withdrawal deadline he inherited from the Trump administration under a deal made only with the Taliban. He added, though, that that if the deadline for the U.S. exit was extended, it would not be by “a lot longer.”