The Afghan negotiating team has not seen any change in the Taliban’s posture, which does not seem to be much different from when they were in power pre-9/11, Afghanistan’s National Security Advisor Hamdullah Mohib has said.

He alleged that the Taliban have evaded, dragged, and even avoided substantive engagement.
“Our negotiating team that has been engaging with the Taliban reports back to us that they don’t see any change in the Taliban from the time they had a regime,” Hamdullah Mohib told the Hudson Institute think-tank here on Tuesday during a conversation with former Pakistan ambassador to US Husain Haqqani. 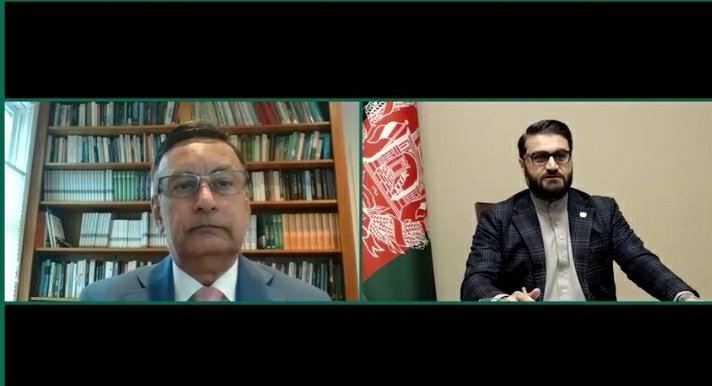 Hamdullah Mohib said the Taliban have turned out to be underwhelming, both in their willingness to make tough calls and in the seriousness of their engagement. They have demurred, evaded, dragged, and even avoided substantive engagement.

“We saw the most egregious example of this in January this year. The two negotiating teams ended round one and decided to reconvene on January 5 after a break. But while our team made it to Doha at the appointed date to start the talks, the Taliban were nowhere to be seen,” he added.