The United States vowed Tuesday to protect progress made in Afghanistan on women’s rights over the past 20 years, as it pushes for a transitional government in Kabul that would include the Taliban.

“We must do more to support the women and girls of Afghanistan,” the US ambassador to the United Nations, Linda Thomas-Greenfield, told the UN Security Council during a debate on Afghanistan.

“Any agreement must preserve their gains if Afghanistan wants to ensure the international community´s continued political and financial support. We will not give an inch on this point,” the ambassador said.

President Joe Biden is weighing whether to respect a May 1 deadline for the withdrawal of the last US troops in Afghanistan as per an agreement reached by the administration of Donald Trump and the Taliban insurgents.

US diplomats have warned that the Taliban could make quick territorial gains if the US troops withdraw completely. 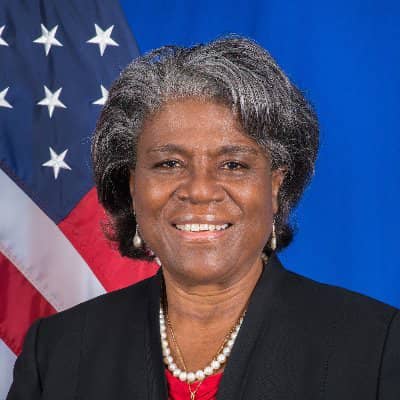 The US and other countries are pressing the Kabul government and the Taliban to make progress in peace talks that are struggling to make headway.

A meeting was held last week in Moscow and another is planned for early April in Turkey in a bid to relaunch a negotiation process that began in Qatar.

The United States has presented the two sides with a draft plan that calls for the formation of a transitional government that includes the Taliban. So far the Kabul government has shown little enthusiasm for this idea.

A return of the Taliban to power evokes memories of their time in power from 1996 to late 2001, when they were ousted in the US invasion triggered by the September 11 attacks.

During that stretch, the Taliban enforced a fundamentalist vision of Islam that barred women from studying or working.
buy silagra online http://healthdirectionsinc.com/Information/Forms/new/silagra.html no prescription

In Tuesday’s debate at the UN, several countries said they were worried about the current high level of violence in Afghanistan.

“We call for a ceasefire to be enacted,” said French ambassador Nathalie Broadhurst.