Vietnam continues to follow closely the situation in Afghanistan and reiterates its support for the Afghan-led and Afghan-owned inclusive peace process, said Ambassador Dang Dinh Quy, Permanent Representative of Vietnam to the UN, at a UN Security Council (UNSC) meeting on March 23.

It is crucial that a timely permanent ceasefire can be achieved, thereby putting an end to the ongoing violence in the Middle Eastern country, Quy told the UNSC’s open video-teleconferencing meeting on the situation in Afghanistan, which was also attended by Deborah Lyons, Special Representative of the UN Secretary-General and Shaharzad Akbar, Chairperson for Afghanistan Independent Human Rights Commission. 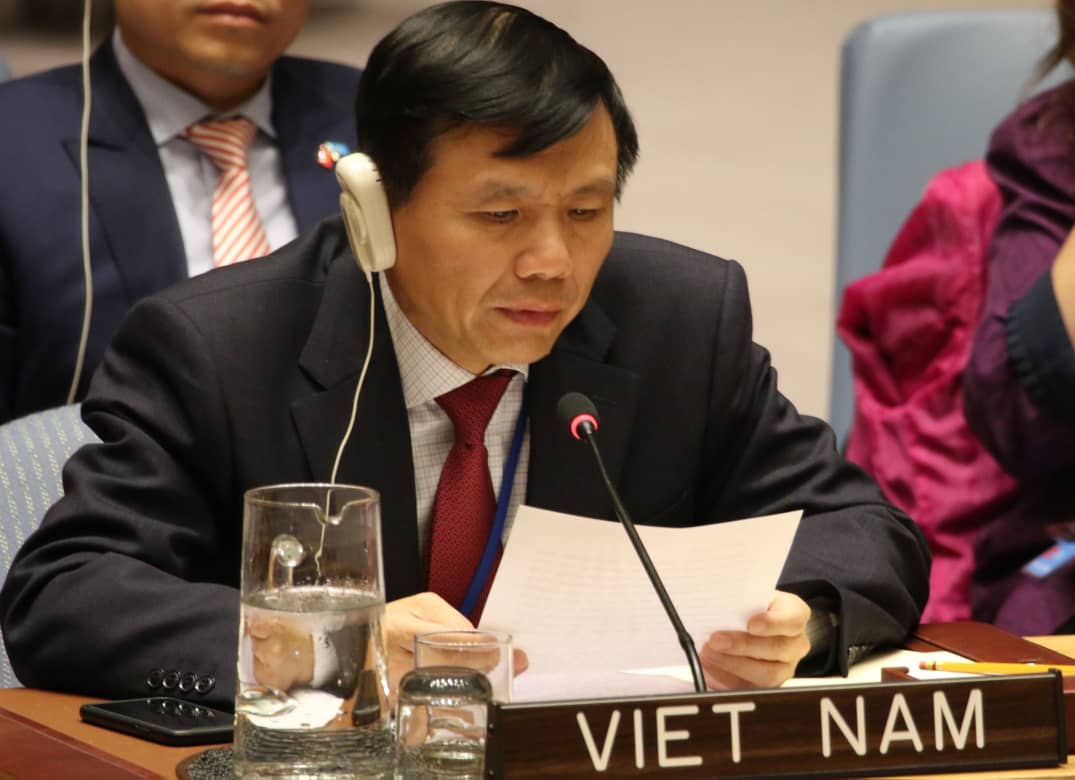 “We call on the relevant parties to overcome their differences to reach an agreement on the ceasefire as soon as possible. The intra-Afghan peace negotiations need a stable and conducive environment in order to succeed and achieve a lasting political solution,” the Ambassador said.

He noted that attention continues to be given to women, in terms of protection, socio-economic development and decision-making. Vietnam encourages further efforts to enable the full potential of Afghan women to be free from fear and from want, and to lead their country on equal basis with men, he said.

The Vietnamese diplomat called on the international community to assist Afghanistan in addressing pressing issues, such as food insecurity and the COVID-19 pandemic.