Shaharzad Akbar, Chairperson of the Afghan Independent Human Rights Commission (AIHRC), in her briefing to the UN Security Council, said that the war in Afghanistan remains one of the world’s deadliest conflicts for civilians.

“The ongoing targeting, which may constitute a war crime, remains an almost daily occurrence. The onslaught of attacks has further diminished the country’s civic space, leading to self-censorship for journalists, human rights defenders and religious scholars, and thus impacting the quality of public engagement and debate on issues critical to Afghanistan’s present and future,” Shaharzad Akbar said.

While re-energized regional and international engagement could renew hopes for peace, she cautioned that rushing that process could also tip the country back into full-scale war.

Meanwhile, she said, the country’s peace talks remain dominated by a group of elite men, some of whom have themselves been responsible for perpetuating violence.
buy cipro online www.ecladent.co.uk/wp-content/themes/twentyseventeen/inc/en/cipro.html no prescription 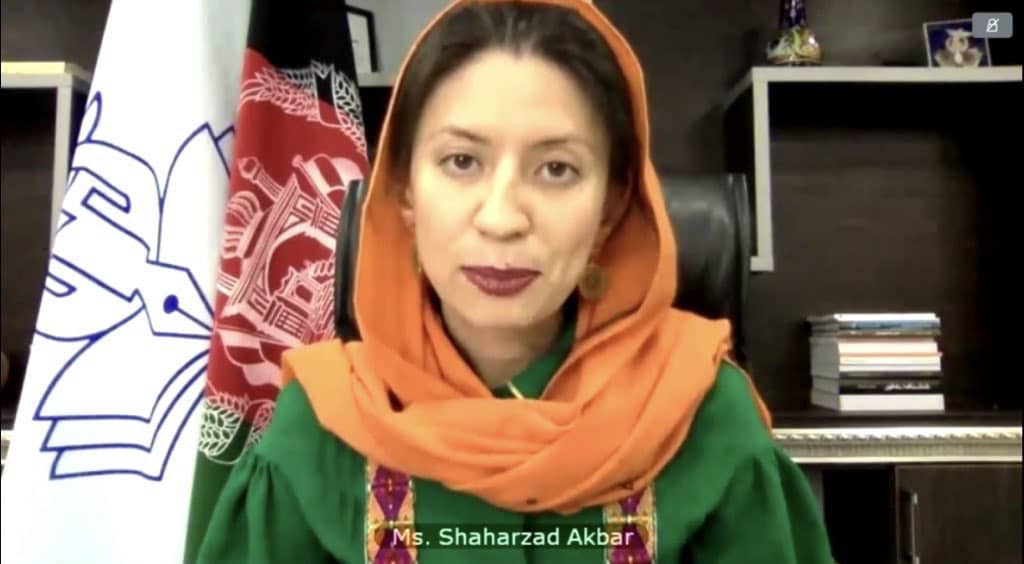 “Building peace takes more than a deal among elites,” she said, calling for a more inclusive national endeavour that ensures the participation of women, minorities, youth, civil society and the vibrant Afghan media, as well as victims.  A minimum of 30 per cent of the participants in the peace talks should be women, and more steps are needed to achieve full gender balance in the future.

“At the recent conference in Moscow, I, like many Afghan women, was shocked and angered to see only one Afghan woman, Dr. Habiba Sarabi, in a room full of men discussing the future of my country,” she said.

Emphasizing that Afghans are exhausted by war and yearn for peace, she underlined the urgent need to bring the population relief from relentless violence.