The Afghan Ambassador to Islamabad has announced that he is coming back to Kabul as he has been called back by the government for consultation, in protest to the remarks of Pakistani prime minister Imran Khan regarding an interim setup in Afghanistan. 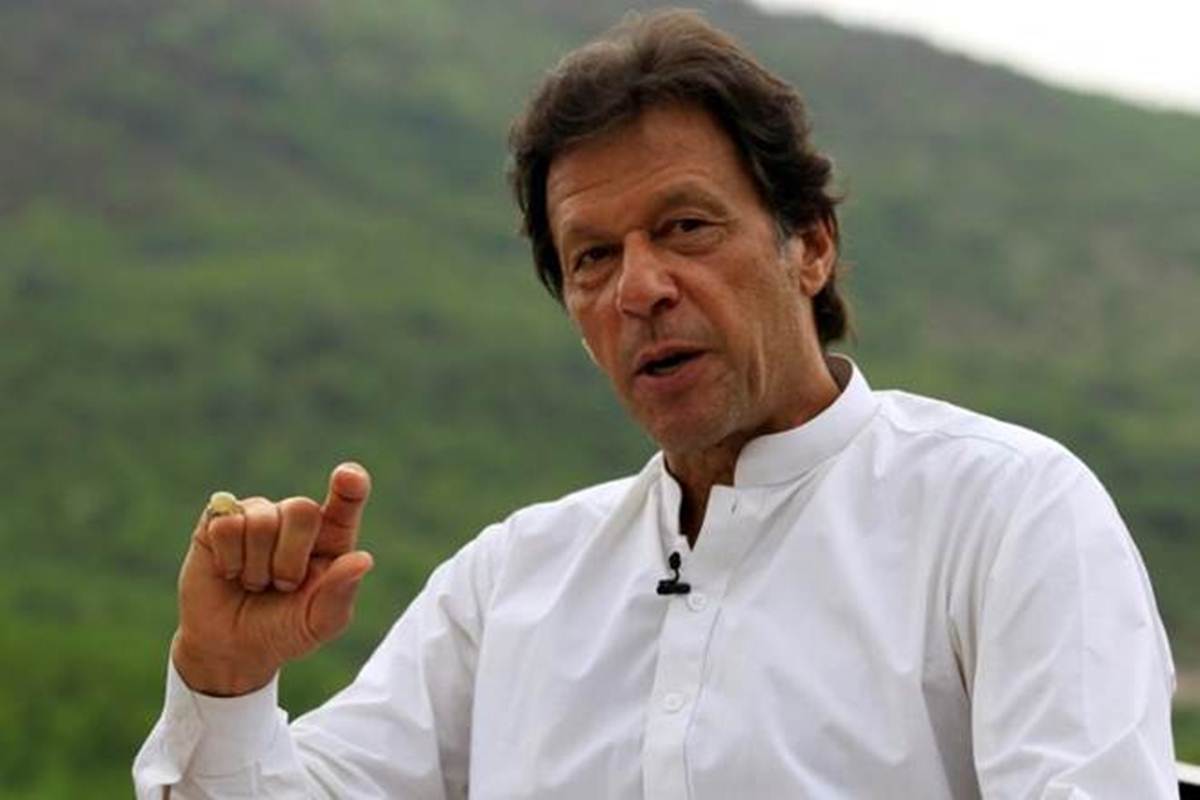 A statement issued by the Afghan embassy confirmed the development.

The Afghan government deemed Khan’s statements as “an obvious example of Pakistan’s interventional policy and disrespect to the national sovereignty and determination of the people of Afghanistan,” Ahmadi said.