Chief Executive Abdullah Abdullah on Wednesday expressed to the Afghan media that although Afghanistan welcomes all efforts towards peace, the government will never allow any country to “subvert the right of self-determination of our people” or undermine the sovereignty under a pretext of “facilitating peace” negotiations.

He said “I want to be very clear that the so-called “interim government” provides solution to nothing in Afghanistan. Our route to peace and stability must pass through elections.” 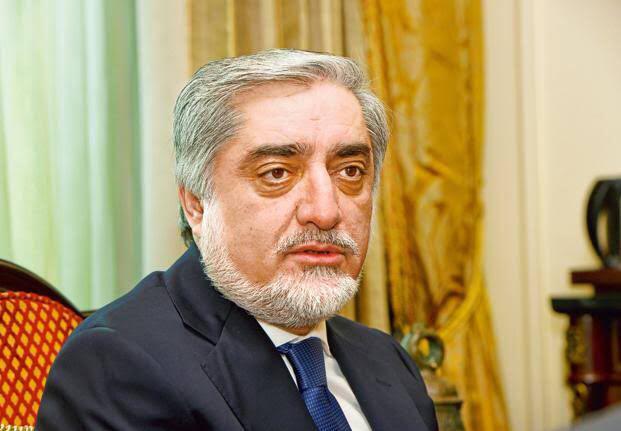 This statement is in response to recent remarks by the prime minister of Pakistan, Imran Khan. Khan proposed an interim setup in Afghanistan to push forward and speed up the peace process, whilst criticising the Afghan government for wanting to have an equal say in the talks between US and Taliban.

Dr Abdullah also emphasised that Intra-Afghan talks in which the government participates is a must for peace in the country, and said that despite the above,  the Taliban have shown no genuine interest in such negotiations.

US Envoy Khalilzad in London

US Special Envoy Zalmay Khalilzad has begun his new multi-nation visit, with the first destination being…