Pakistan needs to “deliver outcomes” to build confidence and trust between it and the US, the Trump administration has said.

The US has also reiterated that nuclear proliferation was one of its top security concerns.

US Secretary of State Mike Pompeo recently emphasised the need for Pakistan to deliver outcomes and to build confidence and trust between the two nations. 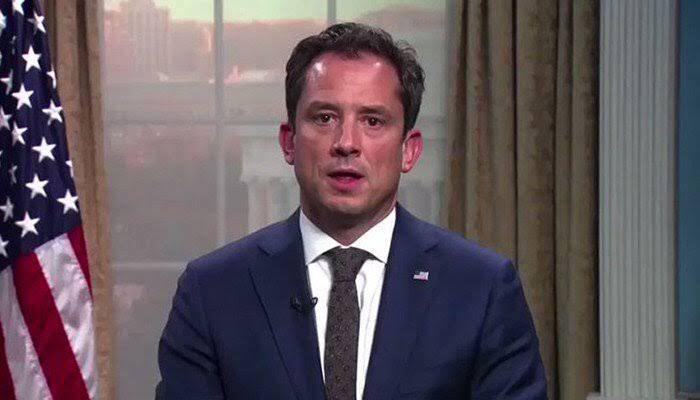 “We do want to see a prosperous Pakistan that contributes positively towards regional stability and security,”Palladino said.

Palladino was answering a question on the recent remarks by Pompeo in which he identified Pakistan’s nuclear proliferation as the third top national security concerns for the US.

Pakistan and the EU Monday announced facilitating the start of a dialogue between the Afghan government and the Taliban to bring peace in Afghanistan.