Security forces have reported that a prosecutor was assassinated in Kapisa province.

Abdul Shayeq Shorish, spokesman for Kapisa Provincial Police Command told Reporterly that, this morning, Esmatullah Khaleqi, investigator prosecutor of Attorney office for combating crimes against the Internal and External Security of the Province, and while was on his way to duty was killed by unidentified motorcyclists in the second area of the Kohistan District. 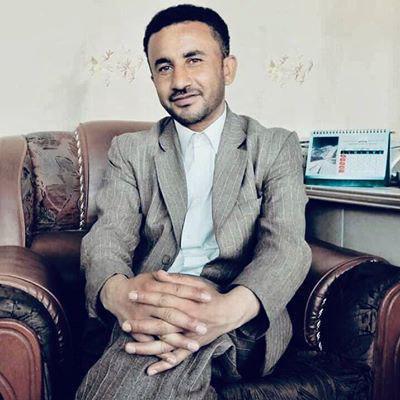 He further said that two other people were also injured in the shootings.

Khaliqi added that the investigation is still ongoing and nobody has been detained in charges of this assassination.

US Envoy Khalilzad in London

US Special Envoy Zalmay Khalilzad has begun his new multi-nation visit, with the first destination being…