At least 17 members of the Haqqani network in Khost province and four security personnel were killed in Kapisa, Sar-e-Pul and Logar provinces.

According to him, the incident took place on Mullah Khalil Road in the district.

Meanwhile, the police of Sar-e-Pul province also confirmed that a Humvee vehicle of the security forces hit a roadside mine at around 6:30am this morning on the Sar-e-Pul-Sayad highway.

Sar-e-Pul police added that two members of the regional army were killed and two others were wounded in the blast. 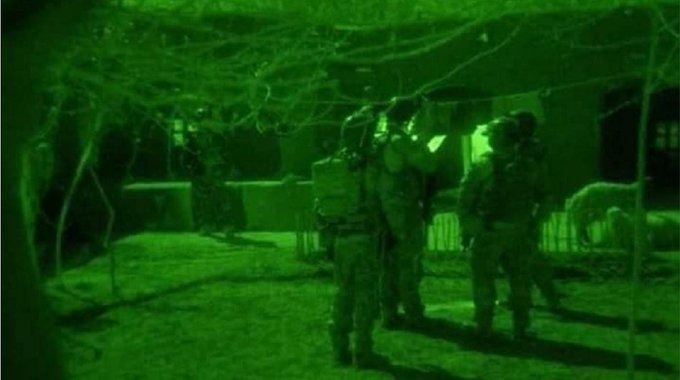 Meanwhile, the Paktia governor’s office said in a statement that Fereydoun Fayyaz, commander of the 2nd Brigade of the Border Forces of the 203rd Thunder Corps, was ambushed by the Taliban on the Logar-Paktia public highway in the Khezr Bazaar area of ​​central Logar this morning and one of his bodyguards was injured.

In the meantime, the National Directorate of Security said in a statement today that based on intelligence information and requests from residents of Sabri, Zazai Maidan and Bak districts of Khost province,
security forces launched operation against the Haqqani Network and the Taliban.

According to the statement, the operations were carried out in the areas of “Maktab Bazaar, Zumbar, Mirshah Chineh and Tuda Kalay” and as a result, 17 key members of the Haqqani network, including Sabil Hamdi, a commander of the network, were killed.

NDS added that a woman and a child were killed by an improvised explosive device (IED) blast in the Zumbar Clinic area.