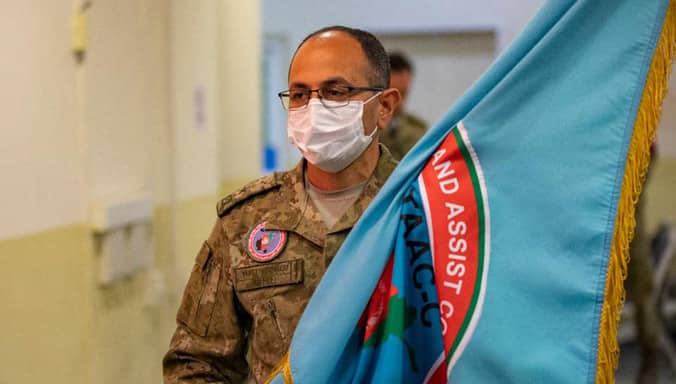 “Your outstanding effort in training, advising and assisting the 111th Capital Division of the Afghan National Army, the Kabul City Police center, and other security agencies here in Kabul is paramount, not only for the Afghan National Defence and Security Forces, but also for the success of our Mission and our force protection,” Lieutenant General Zanelli said. “My thanks today mean the appreciation of the entire Resolute Support family for your commitment and effectiveness.”

Brigadier General Yurtsizoğlu said that the Train, Advise, Assist Command-Capital and the Turkish contingent “will continue to serve in close cooperation with Resolute Support and Afghan counterparts, as it has always been.”