Last week, President Joe Biden said it was unlikely that the US would meet the Doha pact deadline due to “tactical reasons.” Meanwhile, the Taliban have threatened to shoot any Americans who are on the ground in Afghanistan after May 1.

“It is time for us to get out of Afghanistan [but] to get them out in three and a half weeks is unrealistic. It is also downright dangerous,” Smith said on Tuesday. 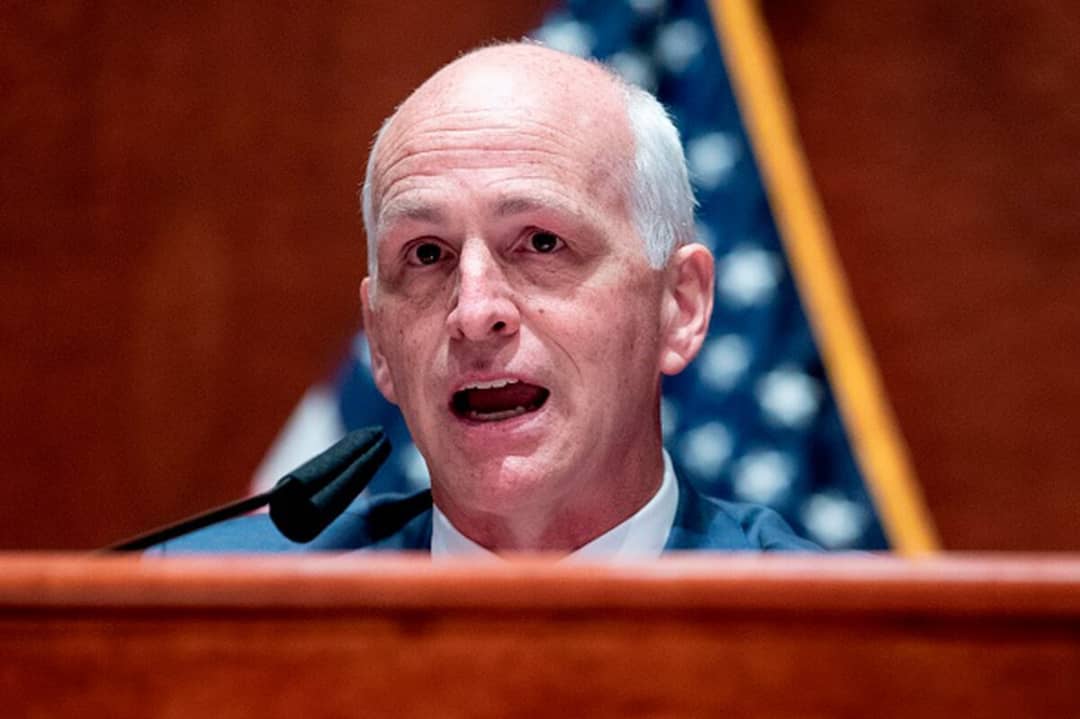 It was not the job of the United States to use the US military to enforce peace and stability on a country that did not have it and the US government should get out of the business of indulging in such a “fool’s errand,” Smith, a Democrat said.

“If the Taliban take over [in Afghanistan], we can’t solve that problem. We can keep a stalemate in place but we cannot stop the Taliban from having a level of influence in the country. There is incredible expense and incredible risk in our sticking around,” Smith added.