At least 15 Afghan security forces were killed in northern Kunduz province in the latest Taliban attack following the end of a week-long reduction of violence and signing of a US-Taliban peace deal, local officials said.

According a Kunduz provincial councils member, Mawlawi Abdullah two checkpoints were attacked in Taloka area outside the northern city of Kunduz. 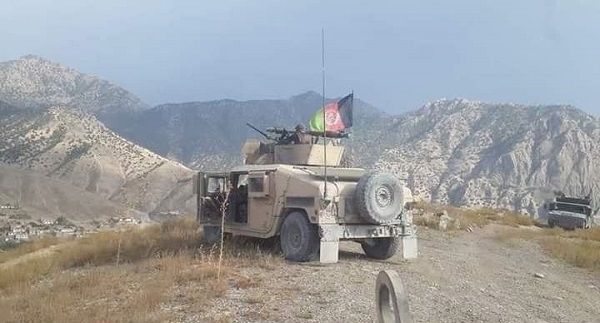 He noted that clashes between Afghan National Army (ANA) soldiers and Taliban militants led to the death of 15 soldiers and wounding of 3 others.

In the meantime, the Ministry of Defense (MoD) said that more than 10 Taliban insurgents were killed during the clashes.
buy vardenafil online http://www.suncoastseminars.com/assets/new/vardenafil.html no prescription

MoD added that at least seven security forces were killed in the incident.