US forces carried out an airstrike against Taliban militants on Wednesday, USFOR-A spokesman Colonel Sonny Leggett announced on Twitter. According to the statement, it was a defensive measure.

“The US conducted an airstrike on March 4 against Taliban fighters in Nahr-e Saraj, Helmand, who were actively attacking an ANDSF checkpoint. This was a defensive strike to disrupt the attack. This was our 1st strike against the Taliban in 11 days,” Leggett said. 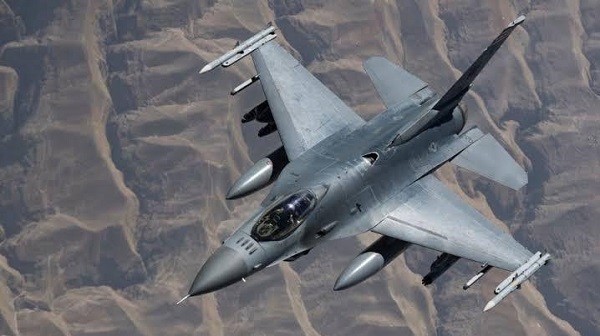 This is the first time US forces have carried out airstrikes against the militants since the sides signed an agreement in Doha.
buy furosemide online https://rxxbuynoprescriptiononline.net/dir/furosemide.html no prescription

The news comes after American officials and the Taliban movement signed a peace agreement in the Qatari capital of Doha, stipulating foreign troop withdrawal from Afghanistan.