The peace deal with the Taliban does not guarantee that all U.S. troops will leave Afghanistan within the next 14 months.

Speaking to a Fox reporter in Afghanistan, Defense Secretary Mark Esper called the 14-month timeline in the agreement “aspirational.”

Indeed, for the United States to withdraw all of its troops from Afghanistan, the Taliban would have to take steps that it has either been unable or unwilling to do in the past, such as breaking with Al Qaeda after more than 20 years and reaching a political accommodation with the Afghan government. 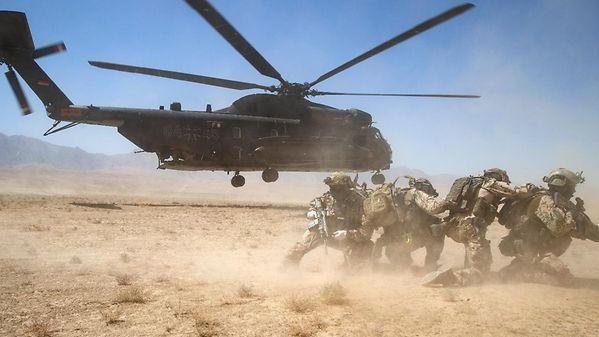 During a speech to troops in Kabul on Saturday, Esper made clear that the U.S. withdrawal from Afghanistan is contingent upon the Taliban living up to their agreements under the peace deal.

“All of our decisions moving forward are conditions-based and require the Taliban to maintain the ongoing reduction in violence,” Esper said. “If the Taliban fail to uphold their commitments, they will forfeit their chance to engage in negotiations with the Afghan government, and will not have a say in the future of this country.”