Omar Samad calls the agreement reached this past weekend between the United States and the Taliban a “peace opportunity,” not an actual deal.

Afghanistan’s former ambassador to Canada says the accord marks the closing of a chapter for his country that began on Sept. 11, 2001, when al-Qaida terrorists hijacked four passenger planes and flew three of them into the World Trade Center in New York City and the Pentagon outside Washington, D.C. 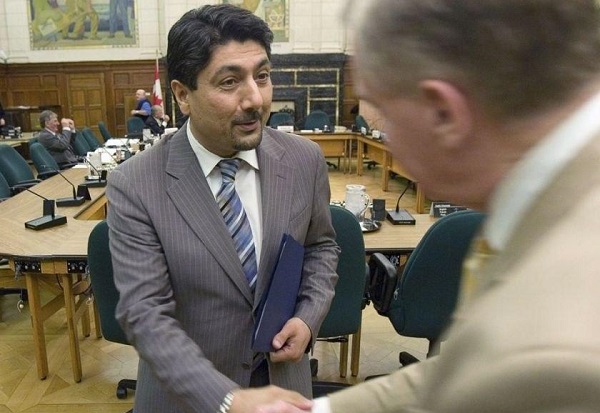 “It’s not a peace deal yet,” Samad said from Washington, where he is now a senior fellow with the Atlantic Council think-tank. “It’s the beginning of the end of a chapter which started after 9/11 but it’s a very bumpy road ahead,” he said.