US Air Force airstrike on the Taliban in Afghanistan’s Helmand province is a gross violation of the Doha peace treaty, which the US and the Taliban signed on February 29 in Qatar’s Doha, says Russian Presidential Envoy for Afghanistan, Director of the Second Asian Department at the Russian Foreign Ministry Zamir Kabulov.

“This is a treaty violation, because both the US and the Taliban entered into legally binding commitments not to attack. The Taliban did not attack the Americans or other foreign forces. If the US did that, they violated the agreement blatantly,” the diplomat pointed out. 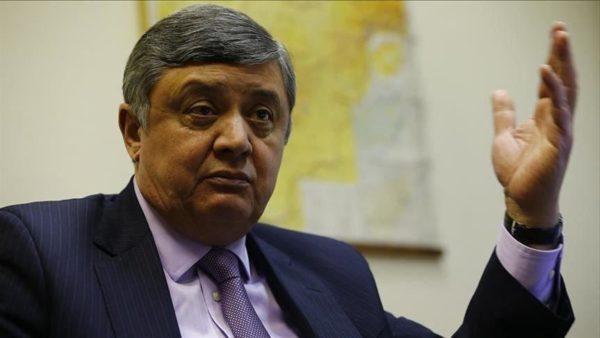 On February 29, the US and the Taliban signed a peace treaty in Qatar’s Doha. In a bid to create favorable environment, the Taliban agreed on a seven-day “reduced violence period,” which started on February 22. On March 2, the Taliban announced resumption of military activities against the Afghan government forces.