Local officials reported that 11 Taliban militants including a shadow district governor of the group were killed in Nangarhar province. 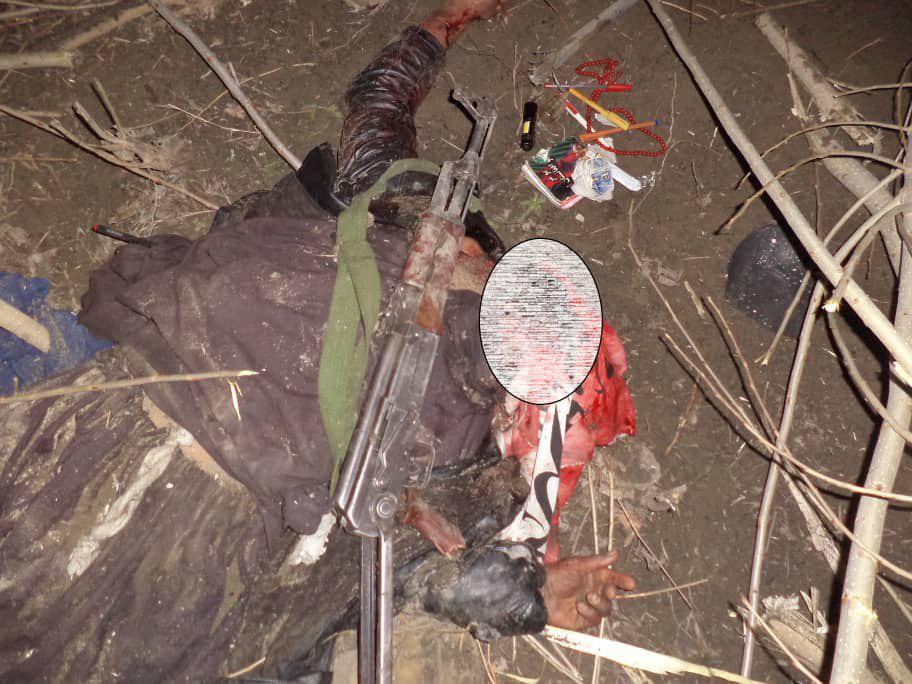 The Nangarhar provincial press office said that as a result of the operation of National Directorate of Security forces in the Gandamak area of Shirzad district, Subhanullah known as Shahin Adel, the Taliban shadow district governor for Cheerhar district of the province and some of the commanders of the group including 11 Taliban fighters, were killed.

According to the press office of the province, three suspected individuals were also arrested during the operation.

Peace in Afghanistan Only Possible with Leadership of Afghans: Afghan, Uzbek Security Advisors

10 Insurgents Including a Taliban Commander Killed in Ghazni Province

Local officials reported that 10 insurgents including a Taliban commander were killed in Ghazni province. Ghazni…

Nangarhar clash has claimed the lives of four civilians and injured five others. In the clash…