Uzbekistan’s national security adviser Viktor Mohammadov during a meeting with his Afghan counterpart said that peace-keeping in Afghanistan is only possible with the leadership and ownership of the Afghans.

While meeting with ANSA Hamdullah Mohib in Tashkent on Monday he announced the support of his country for Afghanistan peace process and remarked that peace-keeping in Afghanistan is possible with leadership of Afghans. 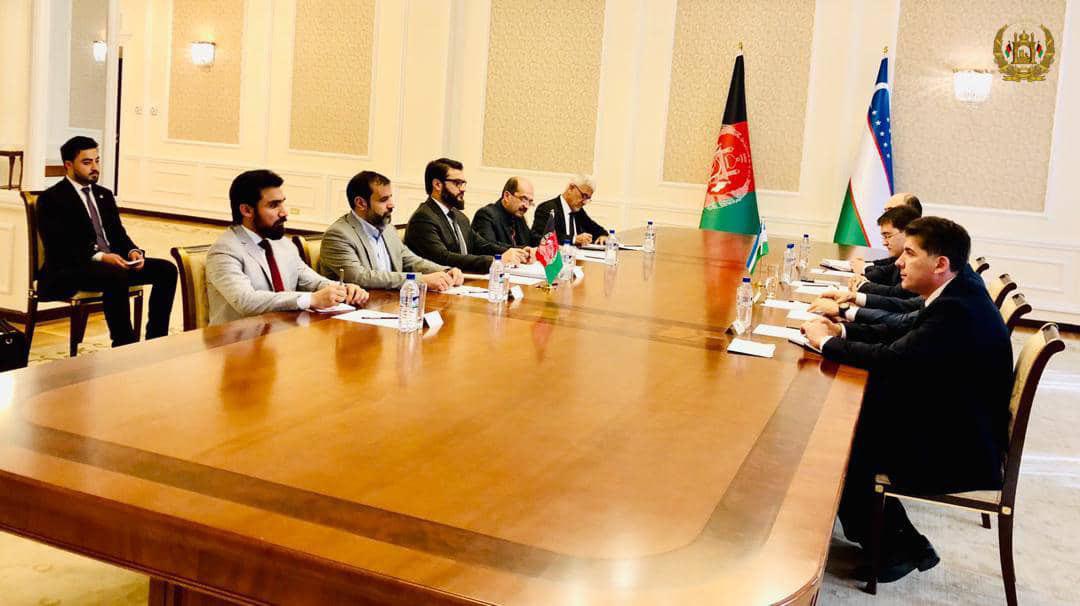 Afghan National Security Council reported that, in this meeting the two sides discussed issues such as the joint fight against terrorism, the fight against drug trafficking, border cooperation, health cooperation within the framework of security institutions, economic development cooperation, Infrastructure, transit, educational and cultural issues.

In this meeting both sides agreed on next Afghan-Tajik joint security commission meeting which is scheduled to be organized in Kabul in order to review the details of strategic and future planning.

10 Insurgents Including a Taliban Commander Killed in Ghazni Province

Local officials reported that 10 insurgents including a Taliban commander were killed in Ghazni province. Ghazni…

11 Taliban Militants Including a Shadow District Governor Killed in Nangarhar

Nangarhar clash has claimed the lives of four civilians and injured five others. In the clash…