Two Afghan nationals, including a Director serving in the Afghanistan government’s Ministry of Communication and Information Technology, were arrested following a raid on a prostitution racket in the beach village of Calangute in Goa, an official said on Monday according to India’s OdishaTV. 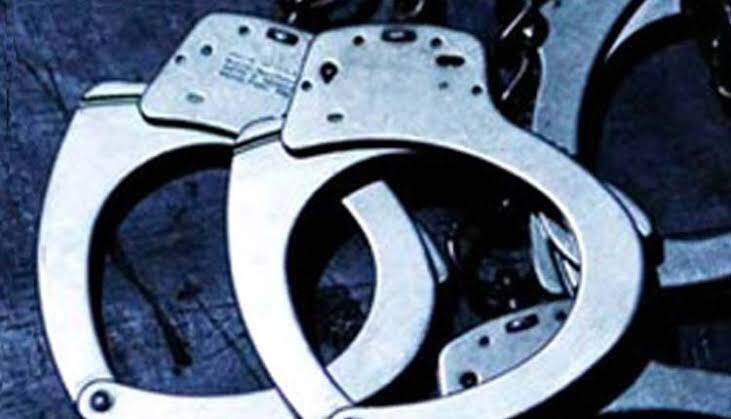 According to Police Inspector Nolasco Raposo, in-charge of the Calangute police station, the accused Mohammad Omar Arian, works as a Director of Internal Audit, at the Ministry of Communication and Information Technology, Islamic Republic of Afghanistan and Mohammad Azmal Hodman, an Afghanistan based-lawyer, were arrested in the raid conducted by officials of the Calangute police station, in which two women from Uzbekistan were rescued.

“The two accused from Afghanistan have been arrested under sections 370 (prostitution), 370(iii) of the Indian Penal Code and Sections 4, 5 and 7 of the Immoral Traffic Prevention Act, 1956,” Inspector Raposo said, adding that police are on the look out for a pimp who had solicited the services of the two Uzbek women for the Afghan duo.

Latest from Newsfeed: Wednesday, May 1

Loya Jirga on Peace is Biggest & Most Representative in Afghan History: Daudzai

Local officials announced that, during the past 24 hours, 48 Taliban insurgents, including three commanders of…