Herat Police Command has said that, from now on covering face and head with any clothing is banned for men in Herat province

Herat Police Command further stated that police investigations show that many individuals used to cover their heads and face for criminal offenses and activities. 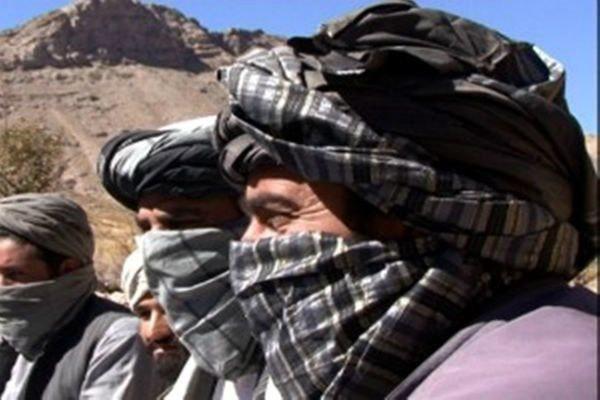 In respect to the above concerns, 100 suspicious street dwellers were arrested on Tuesday and only after biometric check and providing guarantee were they released, said Herat police command.

Latest from Newsfeed: Wednesday, May 15

According to the Deputy Attorney General’s Office in Military Affairs, during March 2019, the office has…

Nai: Government Aspires to Act Against Freedom of Speech

Security officials have announced that a suicide bomber was killed by police personnel in Maidan Wardak.…