According to the Deputy Attorney General’s Office in Military Affairs, during March 2019, the office has registered 554 criminal cases.

Among this, 203 cases have been sent to preliminary court after preparing their indictment and lawsuit and 50 of those cases have been resolved and 39 of them have referred to Appeal Court.

Meanwhile, the other 153 cases are still under investigation. 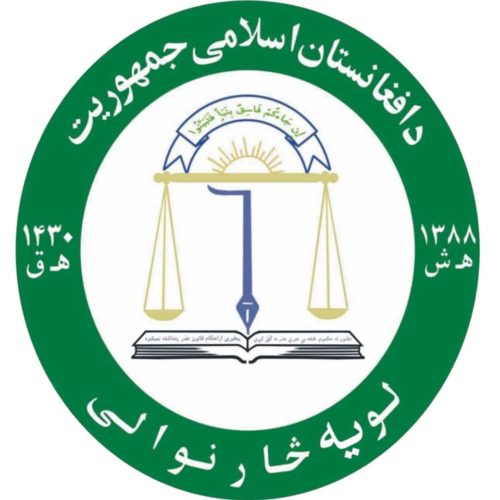 The officials say that 17 cases have been rejected and 50 others are disbanded because of lack of evidence and proof.

The reports say that these cases are comprised of 12 cases of crime against individuals, 5 cases against goods (deception, betrayal, fake, illegal extortion and embezzlement) and 4 cases were about crime against internal and external security.

Based on the provided information, an amount over 2 million has been deposited to government account from cash penalty, embezzlement, narcotics and deduction of 50 % salary of the military personnel.

Latest from Newsfeed: Wednesday, May 15

Nai: Government Aspires to Act Against Freedom of Speech

Security officials have announced that a suicide bomber was killed by police personnel in Maidan Wardak.…

Herat Police Command has said that, from now on covering face and head with any clothing…