More than 200 doctors and medical staff took to the streets to protest their unpaid salaries in Herat, on Tuesday, reported Reuters. The personnel said they had not been paid for three months even as they continued to risk their own lives while treating Coronavirus patients. 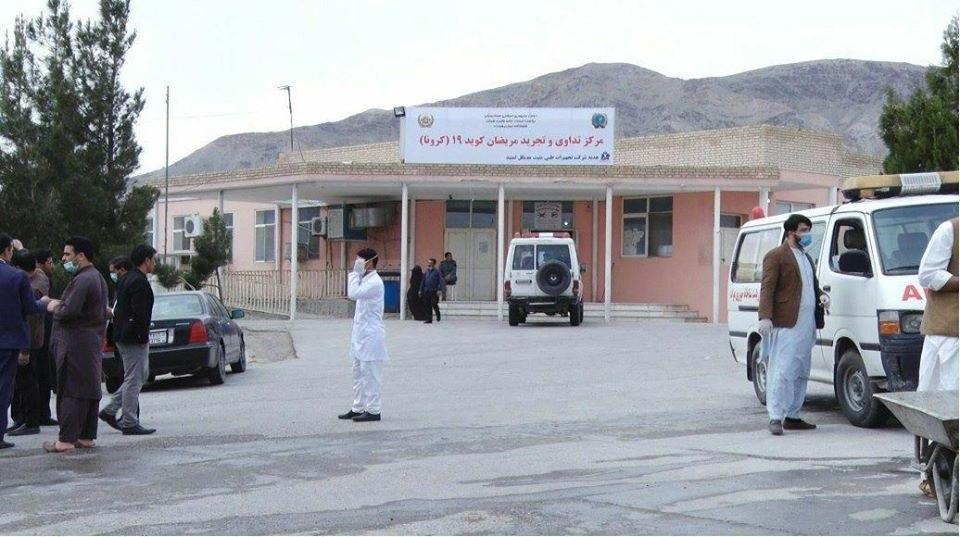 A doctor told Reuters, “We have been risking our lives to save people, many doctors have been infected too. The government must at least respect us and pay (our salaries) on time.” After the six-hour-long protest, they all returned to work, saying they did not want their patients to suffer.

Herat has been heavily hit during the COVID-19 outbreak as their 10 government hospitals deal with shortages of medical personnel, testing equipment and protective gear.

The Minister of Public Health has asked the Afghan people to avoid gatherings, inviting relatives and…

Afghanistan’s total number of confirmed cases crossed the 8,000 mark as the Ministry of Public Health…

Of the 143 samples tested in Herat province over the last 24 hours, 59 new cases…