Local officials reported that 8 individuals were injured as a result of an explosion in Ghazni.

Ghazni press office said that so far 5 civilians and 3 security personnel were wounded in the explosive-laden vehicle’s explosion in the province.
buy augmentin online https://galenapharm.com/pharmacy/augmentin.html no prescription 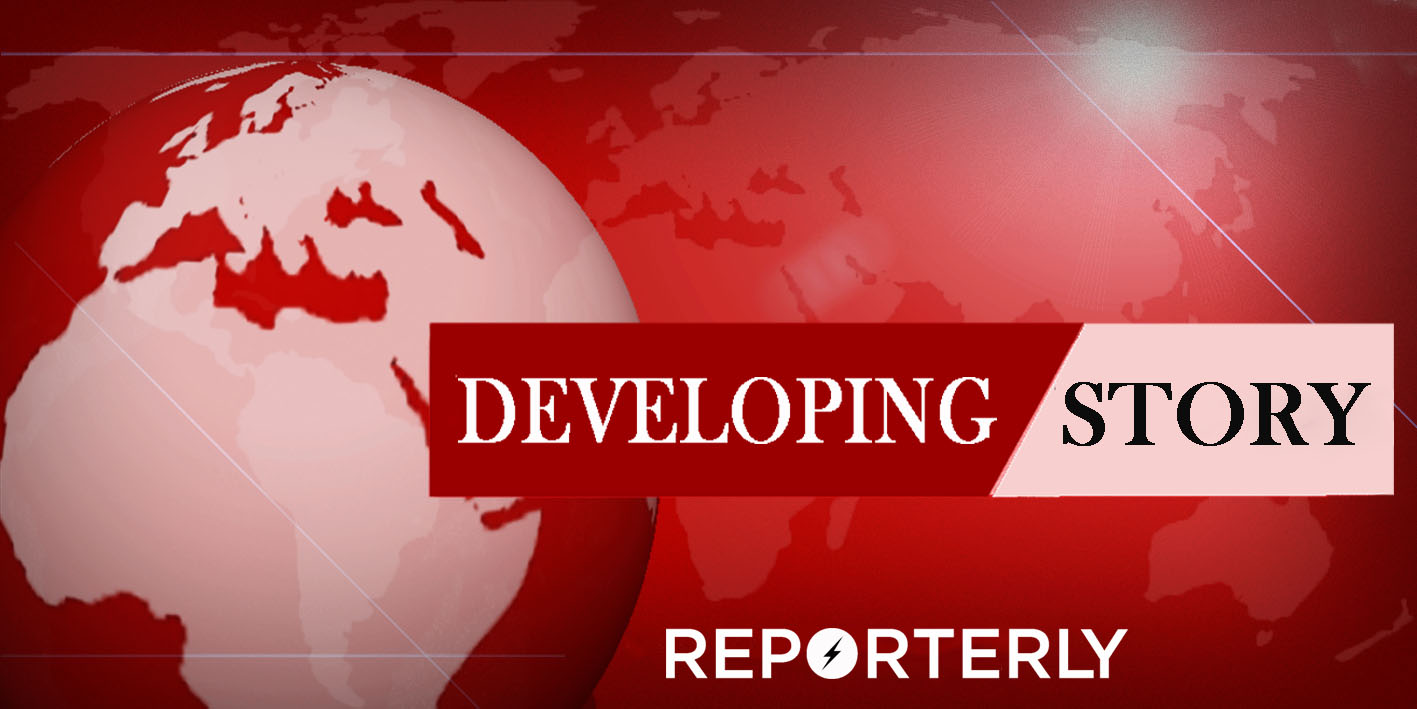 In the meantime, Nasir Ahmad Raqiri, head of Ghazni Provincial Council told Reporterly that the explosive-laden vehicle was detected by security forces.

Ghazni governor’s press office said that after the security forces’ warning was not taken seriously, the tire of car was targeted and then then the car bomb was destroyed with an RPG.

Enlightening Movement: Continuation of NUG is Unconstitutional after May 22