The Indian Space Research Organisation (ISRO) scripted history on Wednesday by successfully launching earth observation satellite RISAT-2B that would enhance the country’s surveillance capabilities among others.

As the 25-hour countdown which began on Tuesday concluded, the agency’s trusted workhorse Polar Satellite Launch Vehicle (PSLV-C46) blasted off at 5.30 am from the first launch pad of the Satish Dhawan Space Centre in Andhra Pradesh’s Sriharikota on its 48th mission, carrying the 615 kg satellite. 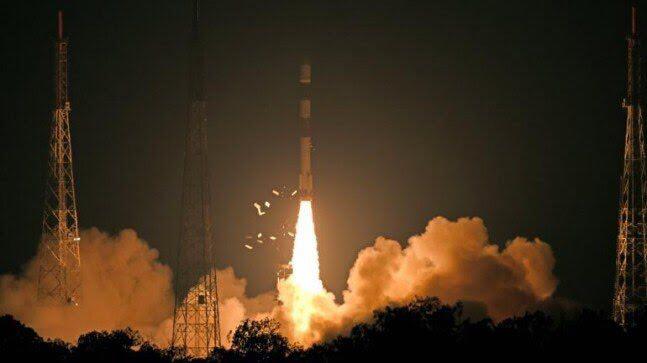 The RISAT-2B (Radar Imaging Satellite-2B), meant for application in fields such as surveillance, agriculture, forestry and disaster management support, was released into the orbit around 15 minutes after the lift-off.

It would replace the RISAT-2, which was successfully launched in 2009.
buy flexeril online https://yourcialisrx.com/dir/flexeril.html no prescription

Developing: Eight Injured Due to Vehicle Explosion in Ghazni

Local officials reported that 8 individuals were injured as a result of an explosion in Ghazni.…