Two Afghan migrants were arrested crossing the Polish-Slovak border illegally in a truck of imported watermelons. The men were detained by the Polish border force at a centre for illegal aliens. 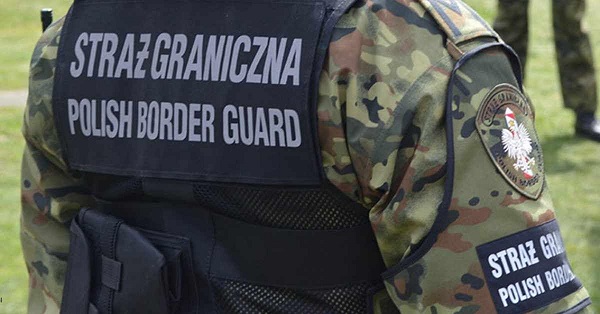 The men were discovered after the Polish driver of the truck heard noises from the rear and informed the police. Upon searching the truck, the two men, aged 18 and 41, were found. The duo thought they had been detained in Germany which has more welcoming asylum rules than Poland. They had been prepared for a longer journey with warm clothes, food and several hundred euros each.

The migrants are being held for three months in an eastern Polish town.