The President of Turkmenistan, Gurbanguly Berdimuhamedow in a telephone call with President Ashraf Ghani said that his country seeks to build two coronavirus testing centers in the ports of Torghondi and Andkhoy, the Presidential Palace said in a statement.

According to the statement, President Ghani in his phone call with his Turkmen counterpart has focused on expanding economic and trade ties. 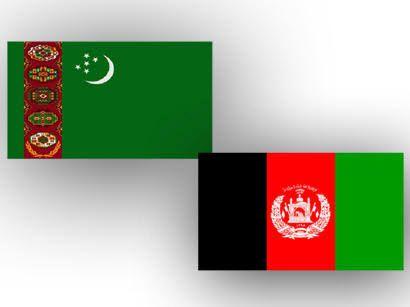 In the meantime, the Turkmen president assured Ghani that all cargo trucks passing through the ports of Torghondi and Andkhoy would be disinfected by his country’s government.

Welcoming the initiative, President Ghani has also suggested that the two countries’ foreign ministers will work on the issue.

This comes as the outbreak of the coronavirus in the country has also affected the trade ties with the neighbouring countries.