U.S. troop strength in Afghanistan will reach the 8,600-target likely by early June, sources told Reuters. This is well ahead of the agreed schedule set during the U.S.-Taliban peace deal, to which the Afghan government was not a party.

A key provision of the Taliban deal involved the U.S.’s commitment to reduce its military footprint in Afghanistan within 12 to 14 months. The timeline said the troops would be moved gradually, decreasing to 8,600 by mid-July, and completely pull out by May 2021.

The U.S. is already close to 8,600 troops and would reach that in coming days. 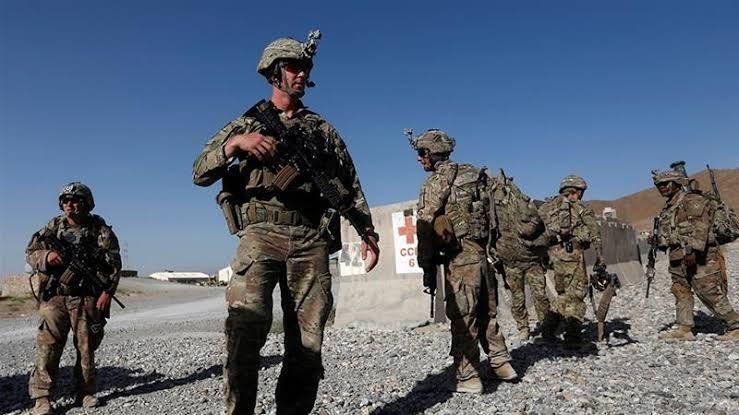 U.S. President Donald Trump, on Tuesday, restated his desire for a full military withdrawal from Afghanistan as soon as possible.

U.S. and NATO officials told Reuters, the withdrawal was hastened, in part because of concerns about the spread of Coronavirus.

In a report, The New York Times said the Pentagon believes that at least 50% of the Afghan security forces are infected by the virus. The Afghan National Directorate of Security and the Ministries of Interior and Defense, have refuted these claims.