The Taliban’s political spokesman, Suhail Shaheen, says in a tweet that Afghan government’s envoys, Chairman of HPC Karim Khalili and Afghan ambassador to Russia will not be present in today’s Intra-Afghan meeting between Taliban and other politicians in Moscow.

Representatives of Afghan government attended a meeting on the occasion of the 100th anniversary of the diplomatic relations between Afghanistan and Russia, not in Intra-Afghan talks between Taliban and Afghan political leaders, Suhail Shaheen said in a tweet on Wednesday. 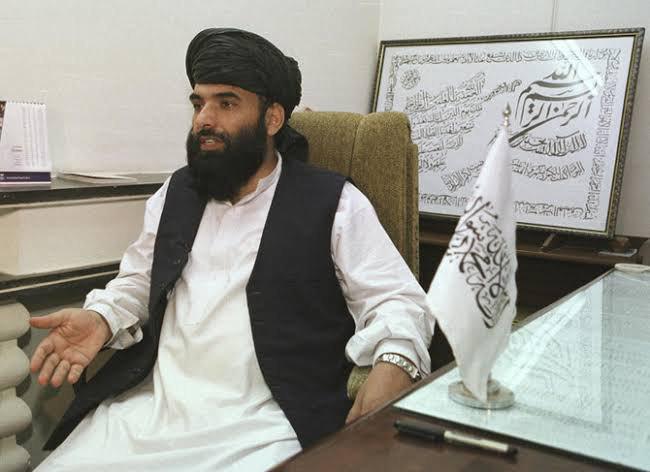 He stressed that on Wednesday talks between Taliban delegates and a number of Afghan politicians, Karim Khalili and Afghanistan’s ambassador to Moscow are not scheduled.

Latest from Newsfeed: Wednesday, May 29

IEC Chief: Only Presidential Election Will Take Place on September 28

President Ghani said that the government is ready to provide security, technical and logistical cooperation for…