Afghan Foreign Ministry said on Tuesday that Kabul has requested an increased funding for scholarships in specialized fields from the South Korean government.

The Ministry of Foreign Affairs on Tuesday (May 7th), issued a newsletter, saying that Idrees Zaman, Political Deputy Minister of the ministry in a meeting with Ambassador Rish Hoing, made this request while emphasizing the expansion of the relationship between the two countries. 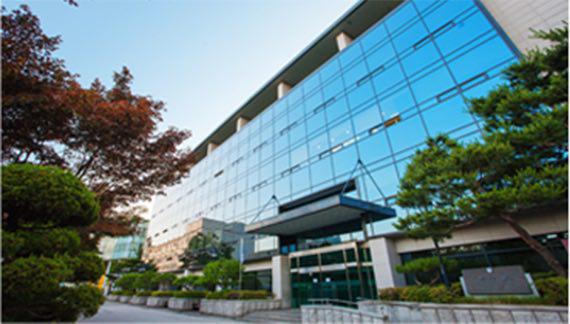 In the Foreign Ministry’s newsletter it is stated that the Ambassador of South Korea, announced support of his country for a peace process led and owned by the Afghan people and the government said that his country provides short term training for 100 Afghan government employees annually.