It had been informed by Ministry of Public Health spokesperson Wahidullah Mayar, that as a result of the complex attack in PD10 Kabul on Wednesday, 9 wounded patients were evacuated to the hospitals.

Casualties have been feared in the recent attack. 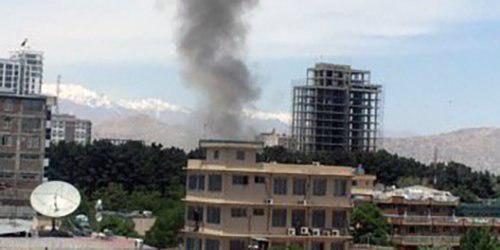 It was earlier reported by the Ministry of Interior that the crisis response unit members have arrived in the site of attack in Kabul PD10 and are also engaged in clash against terrorists.

On Wednesday, an explosion followed by gunfire was reported to have targeted an NGO (Counterpart International) in PD10 area of Kabul.