Spc. Miguel L. Holmes, 22, of Hinesville, Ga, died in Nangarhar province from wounds sustained in a noncombat incident, according to a Defense Department statement as announced by the Pentagon, the headquarters of the United States Department of Defense.

The matter is under investigation as no further information on the death was provided. 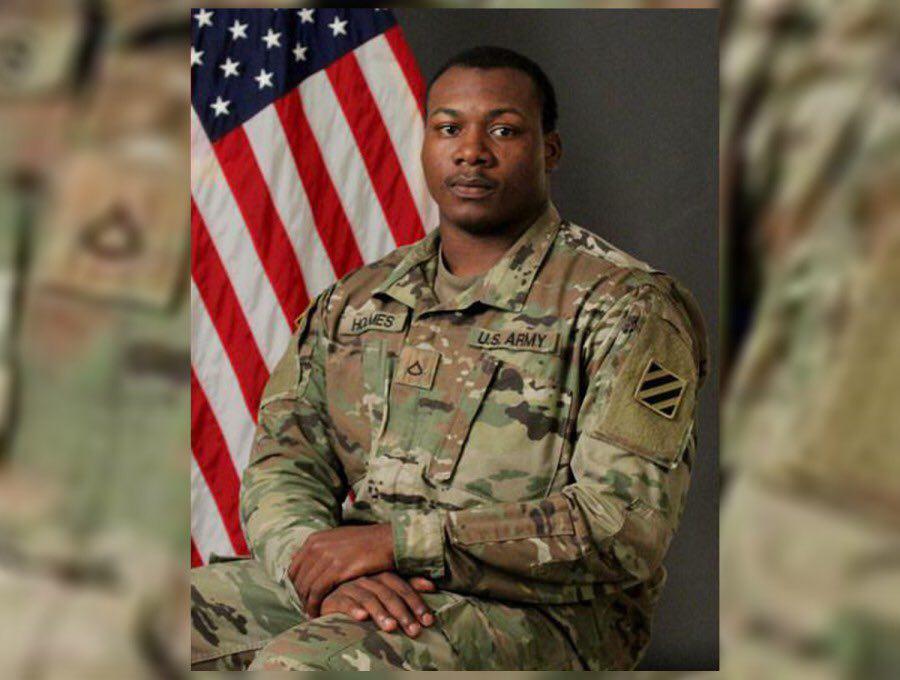 The 118th is a unit of the Georgia Army National Guard.