A senior leader of the IS-K was wounded in an attack which was carried out by unknown gunmen in eastern Kunar province.

The 201st Silab Corps of the Afghan military in a statement said the incident took place in Dewagul Valley of Suki district on Monday.

The statement further added that unknown gunmen opened fire on IS-K leader Mufi Khalid in Deewan Kali area leaving him wounded with another IS-K group member while one member of the group was killed. 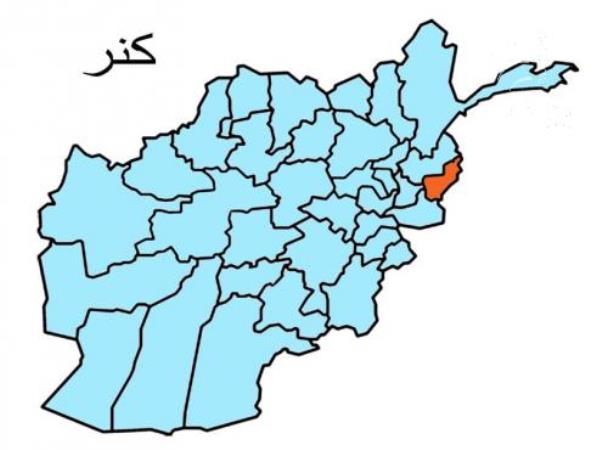 According to military officials in the East, Mufti Khalid was in charge of spreading propaganda in favour of the terror group.

The other IS-K militant who was killed has been identified as Sufian al-Suri who was a foreign national, the 201st Silab Corps added in its statement.