Uzbekistan’s President Shavkat Mirziyoyev has offered to hold an international conference on Afghanistan in the spring of 2021 in Tashkent, he said on Tuesday during the Shanghai Cooperation Organization (SCO) summit held under the chairmanship of Russia in the format of a video conference.

According to the Uzbek leader, new prospects for establishing peace in Afghanistan open up new transport corridors that can get back Afghanistan’s role as a bridge connecting Central and South Asia. “We offer to discuss this and other issues in April 2021 in Tashkent at an international conference “Central and South Asia: Regional Ties – Challenges and Opportunities,” he said. 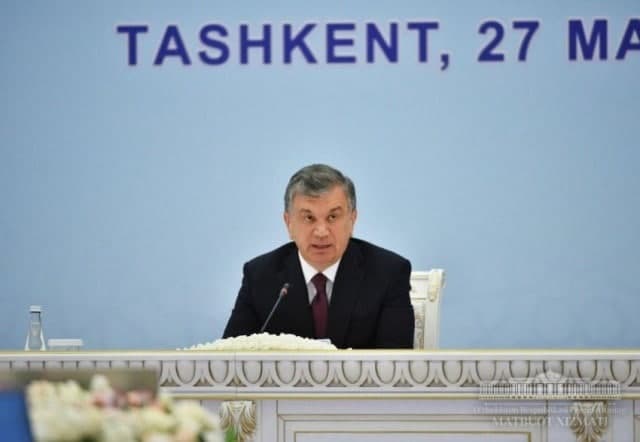 As per the TASS report, the Uzbek president added that due to the efforts of the international community and the SCO states, Afghanistan had set out the prospects for peaceful regulation of the civil war that lasted years. “It is important to unite our efforts to support these positive signals on peace progress,” Mirziyoyev stated.

He noted that it is necessary to provide economic aid to the Afghan nation. Uzbekistan calls for the soonest development of a practical plan on the recovery of Afghanistan’s social-economic structure.

During his visit to Tashkent, Abdullah Abdullah, the chairman of the High Council National Reconciliation met…