At least seven people were killed and seven others wounded on Wednesday, after a car bomb explosion near the interior ministry in the Afghan capital of Kabul, the Ministry of Interior (MoI) confirmed.

The spokesman of MoI, Nasrat Rahimi said the incident took place at around 07:25 am in the Qasaba area, PD15 of Kabul city. 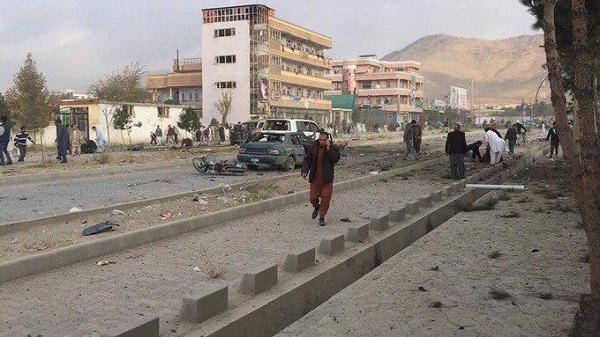 Rahimi said that the target of the attack was not immediately clear.
buy tadacip online https://www.evercareop.com/wp-content/themes/twentytwentyone/inc/new/tadacip.html no prescription

He added that an investigation was underway at the scene.

No one/group immediately claimed responsibility for the attack.

The victims have been taken to the hospital for treatment. The blast also damaged several other vehicles in the area.

Andarabi to Taliban: “Join Peace or You Will Be Eliminated”

At least seven people were killed and ten others wounded on Wednesday, after a car bomb…