Late Police Chief of Kandahar Gen Raziq was assassinated in October 2018. His brother, Tadin Khan was soonafter appointed as the acting police chief of the province,
who has now promised revenge for his brother.

“You did it for Punjab (Pakistan’s ISI) as you bear the burden of serving them,” Khan stated on social media while referring to his brother’s assassination. 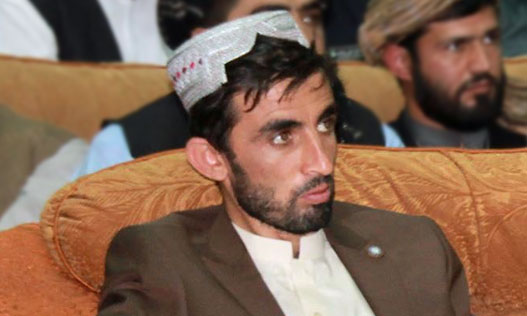 Khan says that he is just carrying forward the same strategy adopted by his brother to counter the country’s enemies, “He was against thieves, Taliban, ISI, and stooges of Iran and Russia”.