Afghanistan first Vice-President Amrullah Saleh on Wednesday said the case of terrorist attack on Kabul University has progressed and the number of detainees has increased.

“This time, an individual named Rahmatullah, one of the members of the network who planned the terrorist attack on Kabul University has been arrested,” Saleh wrote on his Facebook page. 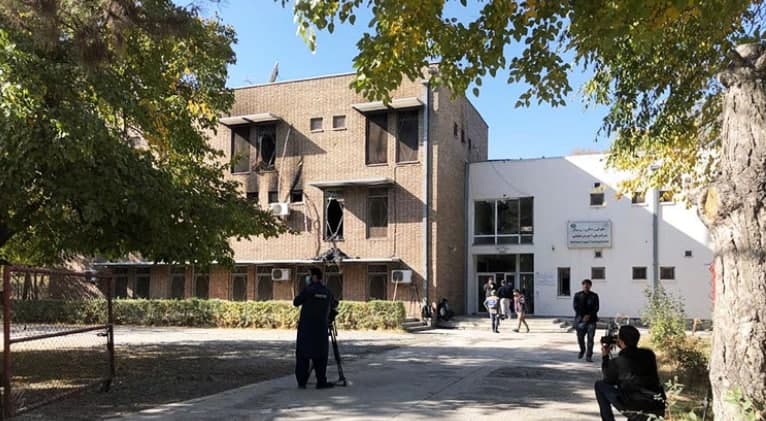 The Vice-President called on the leadership of Kabul University to file a lawsuit against the detainees as a victim of scientific institution.

At least 22 people were killed and 27 others were wounded in a terrorist attack on Kabul University this month. Most of the victims of this incident were students. IS-K has claimed responsibility for the attack, but the Afghan government blamed the Taliban for the attack.