NATO Secretary-General Jens Stoltenberg has said the withdrawal of US and Allied forces from Afghanistan could prove to be a costly deal.

Stoltenberg’s response comes after a US official statement in which he stated that President Trump, who is going to complete his term in January 2021, may issue orders to withdraw a significant number of US troops from Iraq and Afghanistan before then. 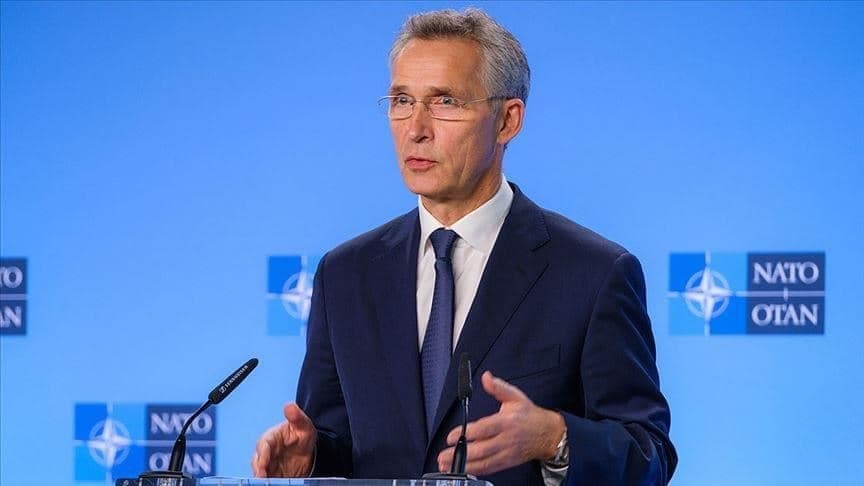 Stoltenberg said in a statement that we (NATO) have been there for 20 years and no fellow members of NATO want to stay there unnecessarily. But at the same time, leaving Afghanistan without coordination and in rapidity can also be costly.

Stoltenberg further added that by doing so, international terrorists can once again use Afghanistan to attack our lands, and organizations like ISIS can once again establish their roots there.
There are currently 12,000 NATO troops in Afghanistan, of which around 4500 are American soldiers. According to the current agreement, if the points of peace talks are implemented, and the Taliban commits the ceasefire, the US troops will start returning from Afghanistan, but their full withdrawal will not be possible before April 2021.