Former US President Barack Obama in his latest book, “A Promised Land”, has revealed that he did not want to engage Pakistan for its mission to raid Al-Qaeda founder Osama Bin Laden. He wrote that it was an “open secret” that some people in Pakistan army, intelligence services had ties with the Taliban and perhaps Al-Qaeda, to use them as strategic assets against Afghanistan and India.

Obama, however, added that there was extensive support from the Pakistan government in terms of path supply for US forces in Afghanistan. 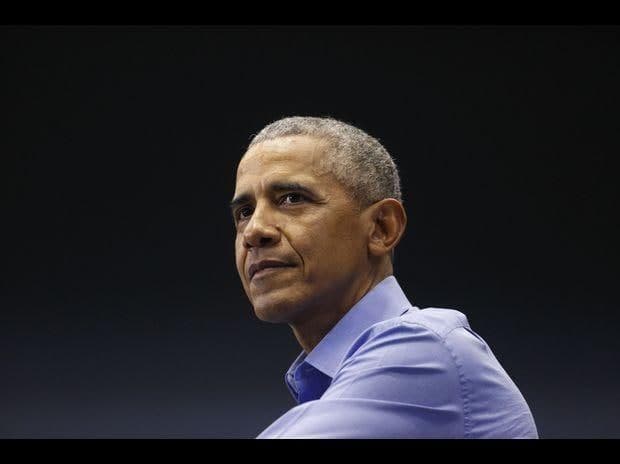 Detailing the much-talked US operation of killing the most wanted terrorist in the world, Obama mentioned in his book that the then US defence secretary Robert Gates and Vice- President Joe Biden has opposed the secret operation.

He wrote that it was quite challenging to keep the mission a secret as the slightest leak of information would have caused the damage and ruined chances of executing Laden.