Christopher C. Miller, Acting Secretary of the US Department of Defense, has made an official announcement yesterday of a plan for the withdrawal of troops placed in the war zones of Afghanistan and Iraq. He has said that it has long been a responsible end to the ongoing war in Iraq and Afghanistan.

In a press release issued by the US Department of Defense, Miller said that served military personnel of the US Army, Navy, Air Force, Marine Corps, and Coast Guard stationed from Kabul to Kandahar and from Mosul to Fallujah. 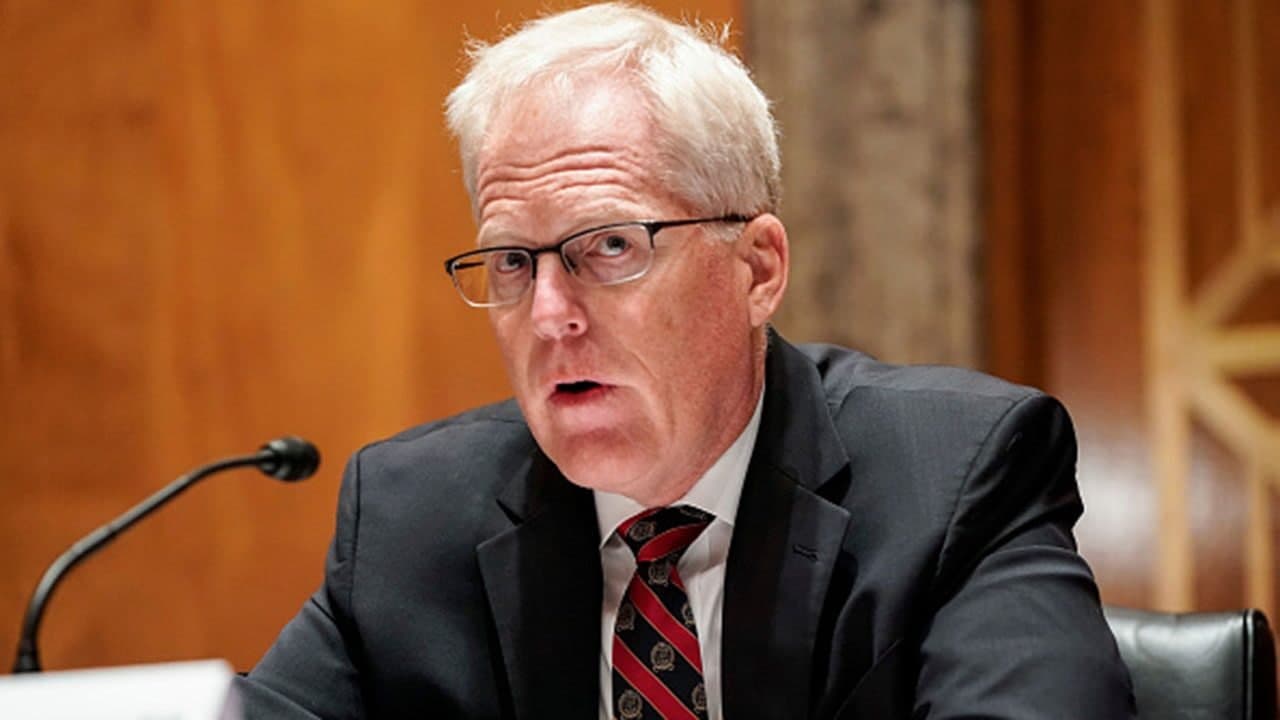 Appreciating that it is difficult to find examples of such bravery and valor anywhere else in the world, he said that he has also spoken to US Vice President Mike Pence and Chief of Staff General Milley in this regard, in which he has also talked about the honorable repatriation of the bodies of 5 American soldiers recently killed in the Middle East.

Miller said – “That these war started in the year 2001 and it will be 2021 when we will be calling them back.” So far, 6900 American soldiers have been killed on the soil of Iraq and Afghanistan and over 52000 have suffered grief and suffering on different occasions. We have also talked to the top leaders of Congress, all the top military commanders in this regard, and our allies who have helped in the creation of Afghanistan and Iraq.

Miller further added that we and our allies had gone there together, contributed together there, and would return from there together.