US Senator Lindsey Graham on Wednesday stated that the withdrawal of US forces from Afghanistan should be conditions-based. In a tweet, he wrote that it was imperative for US’s national security also to let the counter-terrorism forces deployed in Afghanistan.

Graham said a drawdown to 2,500 counter-terrorism forces may be sufficient, but with a conditioned approach in order to protect America’s interests. Praising President Donald Trump for handling the conflict- ravaged state well and creating new opportunities between US and Pakistan, Graham hoped to see return of all American forces to home one day. 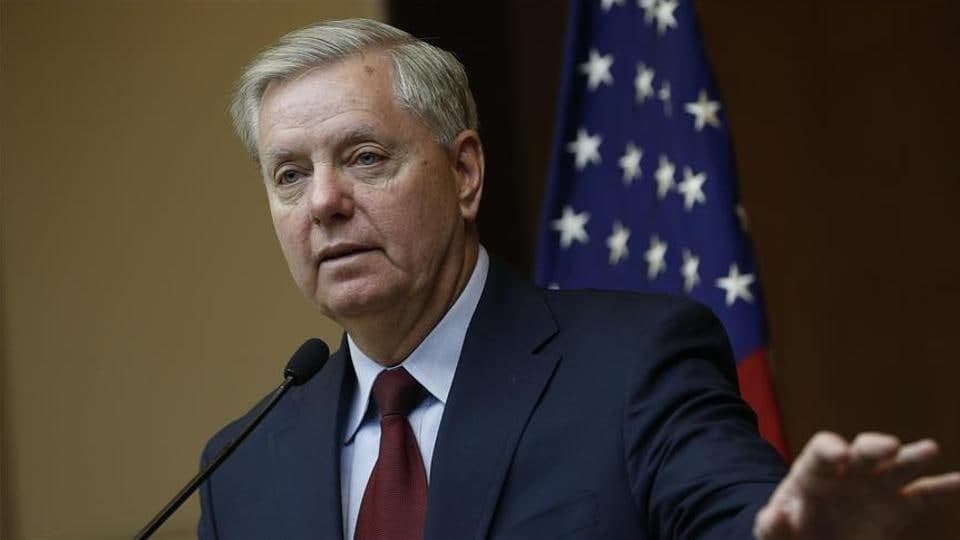 Hoping to see some efforts by the Taliban to eliminate Al-Qaeda, Graham underlined that it was not in America’s interests for Afghanistan to sink back into civil war as that is a ripe opportunity for ISIS and al-Qaeda to re-emerge in force.