“During the past seven days, the Counter Narcotics Police of Afghanistan (CNPA) and detective security organizations arrested 27 suspects linked to 20 cases on suspicion of transportation of drugs and narcotics from various provinces,” Counter-Narcotics Criminal Justice Task Force of Afghanistan (CJTF) said in a statement. 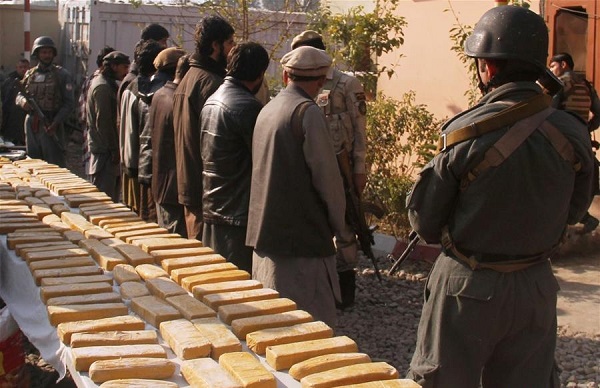 After initial investigations, the CNPA has handed over the cases to the Central Narcotics Tribunal (CNT), a special Afghan court for jurisdiction of major drug cases, the statement said.
buy augmentin online healthcoachmichelle.com/wp-content/themes/twentytwentyone/inc/en/augmentin.html no prescription

In 2018, some 6,400 tons of poppy opium were produced in western and southern parts of the country, where the government security forces have little presence, less than 9,000 tons in 2017, according to official figures.