The NATO Secretary General Jens Stoltenberg says the leaders will discuss Afghanistan mission among other issues in a NATO Leaders summit in London next month.
buy cymbalta online https://aclsedu.com/wp-content/themes/twentytwentyone/assets/js/js/cymbalta.html no prescription

Speaking to reporters ahead of NATO foreign ministers meeting, Stoltenberg declared that the NATO leaders will discuss a range of issues during the London summit including NATO’s role in the fight against terrorism. 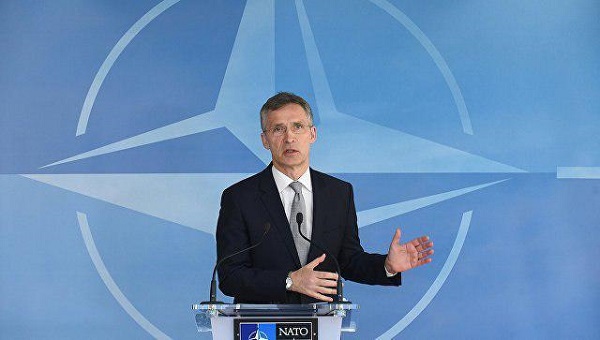 “Our training missions in Afghanistan and Iraq continue to play an important role in preventing the resurgence of ISIS and other terrorist groups,” he said.

Stoltenberg described the Afghanistan mission as the alliance’s biggest military operation aimed at fighting terrorism and making sure Afghanistan does not once again become a safe haven for international terrorism.

“And we also agree on the need to make sure that we recognize the importance of standing together in avoiding that ISIS is able to get a foothold in Afghanistan, which is their declared aim,” he added.
buy penegra online https://isid.org/wp-content/themes/twentytwentyone/inc/new/penegra.html no prescription