President Ashraf Ghani has said that the IS-K terrorists have been crushed in Nangarhar province where they have controlled large swathes of territories for many years.

“A year ago, no one could have thought that we will be announcing to have finished off Daesh here in Nangarhar,” Ghani told tribal volunteers in Nangarhar’s capital in Jalalabad.

More than 600 fighters from IS-K have surrendered with their families to the Afghan government in past weeks. 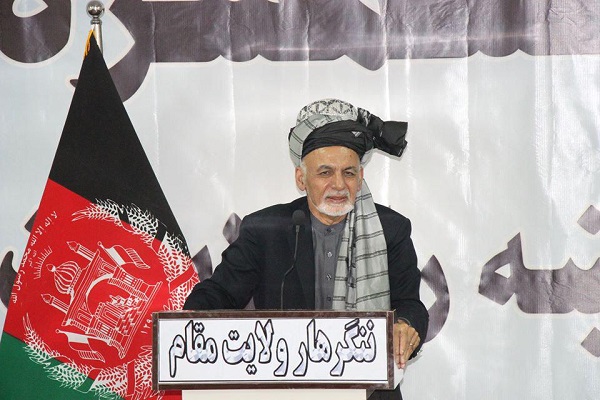 Officials say airstrikes by Afghan and coalition forces, lack of funds and low morale have forced the group to give up.

“Now that IS-K militants have surrendered, I ask authorities to treat their families humanely,” Ghani said.

Ghani said that he will hand over the family members of IS-K fighters to their relatives in Pakistan’s northwestern Khyber Pakhtunkhwa Province.
buy vibramycin online http://www.handrehab.us/images/patterns/new/vibramycin.html no prescription

“I will not hand them over to [the government of Pakistan] but instead will hand them over to their relatives,” he told tribal leaders. “You can then decide about the fate of the IS fighters. I will back your decision.”