The Taliban was the world’s “deadliest terrorist group” last year, according to a new survey by 2019 Global Terrorism Index published on November 20.

The 2019 Global Terrorism Index by the Sydney-based Institute for Economics and Peace, shows that the number of deaths attributed to the Taliban rose by nearly 71 percent in 2018 to 6,103, and accounted for 38 percent of all terror-related deaths globally. 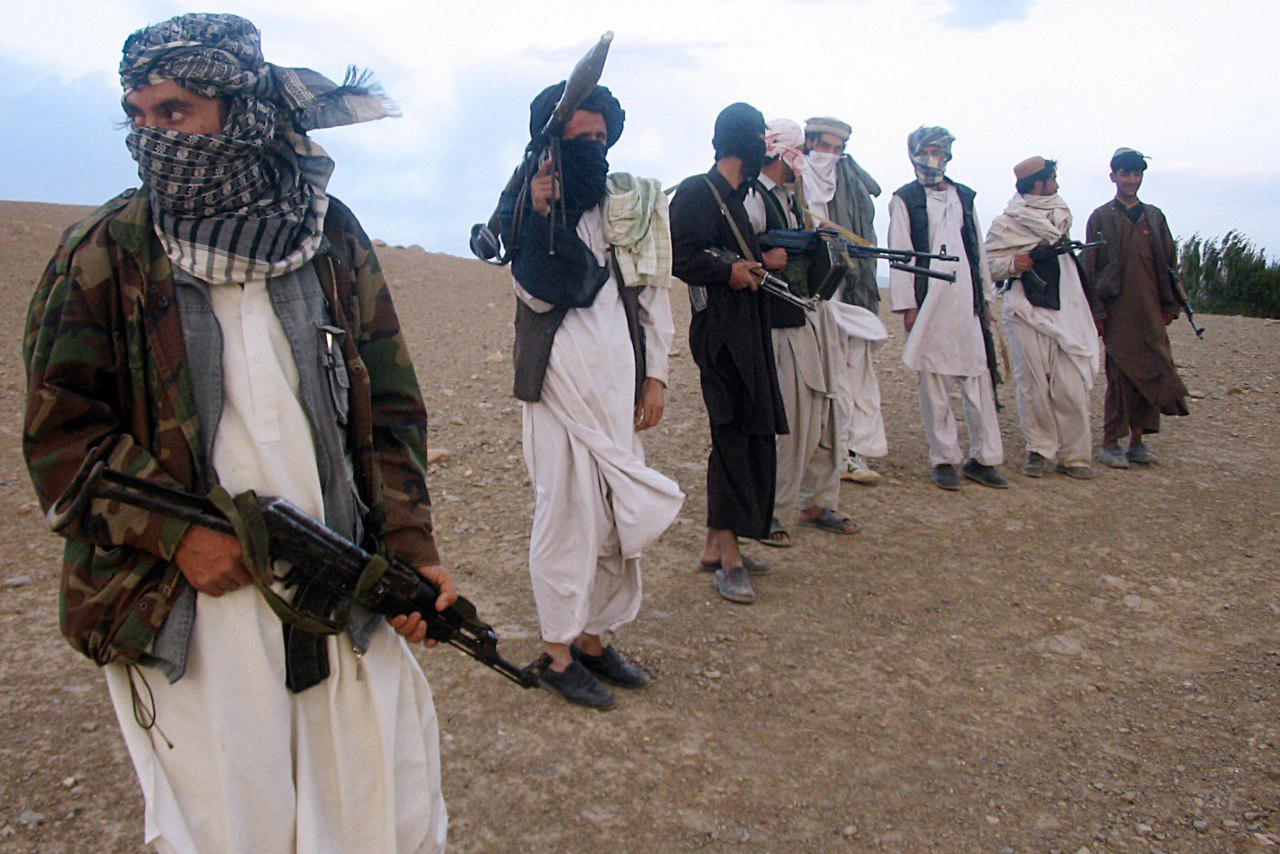 The Taliban overtook ISIS as the deadliest terrorist group, with deaths attributed to IS falling by almost 70 percent, to 1,328.

The number has more than halved from a high of 33,555 deaths in 2014, according to the index.
buy ventolin online https://meadowcrestdental.com/wp-content/themes/twentytwentyone/inc/new/ventolin.html no prescription

The index noted that an overwhelming majority of terror attacks took place in countries involved in violent conflict.

However, the number of deaths caused by far-right terrorism in Western Europe, North America, and Oceania, has grown by 320 percent between 2014 and 2018.

The Afghan police arrested 27 drug traffickers within past seven days, officials said on Wednesday. “During…