Security officials have reported that 59 terrorists have been killed across 12 provinces of Afghanistan.

As a result of the invasive, airborne and cleanup operations of the security forces over the past 24 hours in the provinces of Nangarhar, Logar, Paktika, Ghazni, Maidan Wardak, Kandahar, Farah, Faryab, Kunduz, Balkh, Nimroz and Helmand, 59 insurgents were killed and 24 others wounded, according to MoD statement. 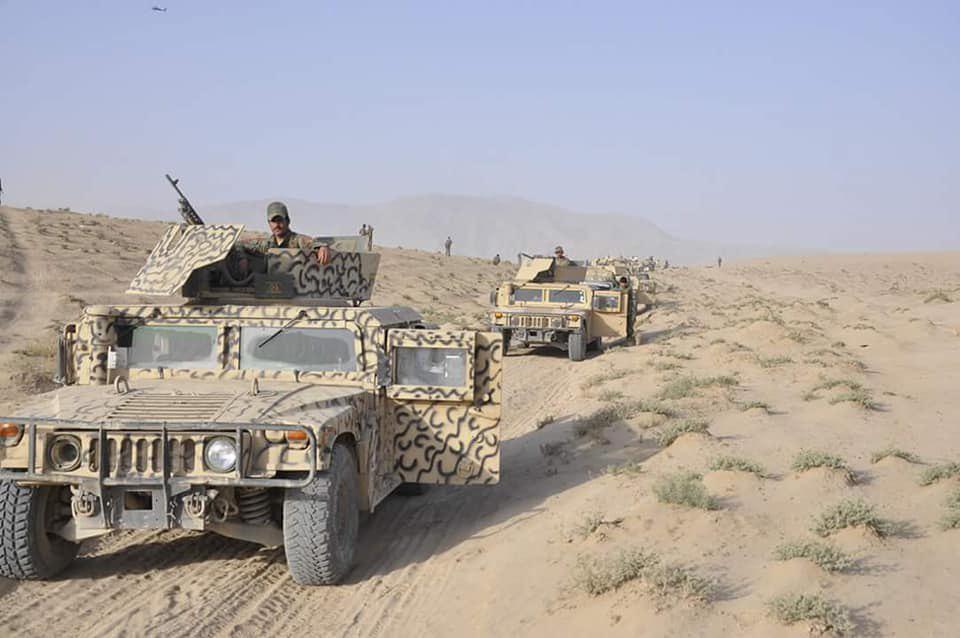 The statement added that during these operations, 4 insurgents were arrested, several hideouts and a significant amount of ammunition and explosives belonging to the insurgents were also destroyed.