The Shiite Ulema Council issued a statement calling the suicide attack on religious scholars at the ceremony of the Prophet Muhammad’s Birthday in the Uranus hall in Kabul, as a massive tragedy. 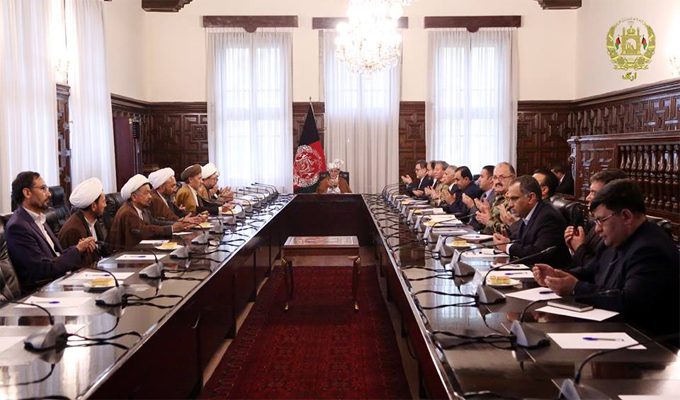 The statement of the Shiite Ulema Council of Afghanistan reads: “We were sadly informed that the heartless criminal carried out a suicide attack at the ceremony celebrating the Great Prophet of Islam in Uranus Hall leaving more than 40 martyrs and injured more than 60 people, which is likely to increase.”

“There is no doubt that this brutal act is by those who consider the honoring of the dead, albeit the Prophet Muhammad, as “Shirk”. Perhaps the greatest numbers of martyrs of this terrible incident are from the scholars of religion and the preachers of Sharia,” the statement added.