In a statement issued by the Presidential Palace, at a meeting held today, Gen. Mohammad Sharif Yaftali the Army chief of staffs presented his report on the security situation in Ghazni province, especially in the districts of Jaghori and Malistan, stating that the situation is under control and the necessary measures have been taken to equip and support the security and defense forces. 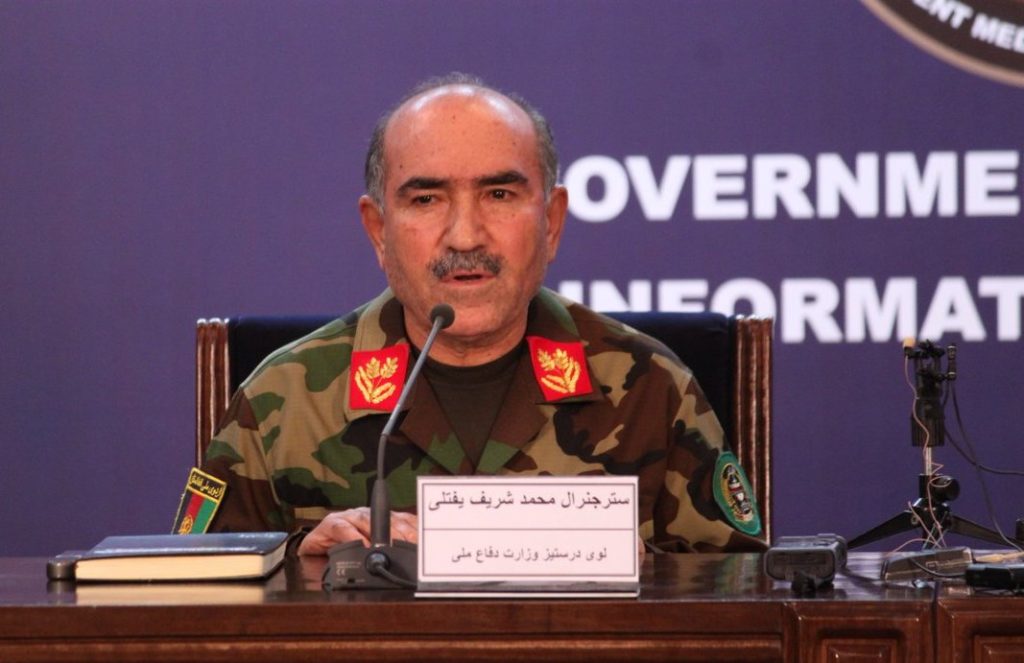 The meeting of the Commander-in-chief of the Armed Forces the security situation in the Qarqin distirct of Jawzjan and Balkhab district of Faryab were also discussed.

The meeting takes place after three weeks of intense attacks by the Taliban insurgents on outposts of Jaghori district which claimed many lives and displaced over five thousand families.